The Museum of Dolenjska’s Exhibition Hall hosts the permanent exhibition Kočevski rog in World War II and Today, which was set up at the 70th anniversary of Baza 20. It presents the role of some selected significant places and posts during the war, as well as their present fate: the Žaga Rog former sawmill, the Gottscheer settlements of Komarna vas and Podstenice, Baza 20, the hospitals of Jelendol, Zgornji Hrastnik, Pugled and Leseni Kamen, partisan graveyards and graveyards of people who were murdered after the war.

The selection of places is a compromise between their significance, level of preservation, and the available exhibition space. Each of the places is presented with a short description and two photographs; the first was taken in the time of its functioning or existence, while the second reveals the present situation. Some of the locations are still »alive«; well maintained and often visited, while others are in ruins or even completely unrecognisable.

The exhibition features realistic models of Baza 20 and the hospitals of Jelendol and Zgornji Hrastnik. The buildings of all the three monuments are presented with as many details as the scale allows. To obtain a better idea of the size of Kočevski rog, there is a relief model of the plateau with the locations of the main sights of natural and cultural heritage.

A special feature of the exhibition – and the only object on display – is the renovated Charcoal Burner, a car engine that was adapted to run on wood gas and provided electricity for Baza 20 from autumn 1944 onwards. It was placed in a soundproof building constructed specifically for this purpose, where it was preserved in the post-war decades.

The exhibition is supplemented by the publication Kočevski rog in World War II and Today, subtitled A Guide through the Monuments of National Significance and the Exhibitions of the Museum of Dolenjska. The booklet provides a spatial and temporal context for the locations and events presented in the exhibition and is available in Slovene and English.

The guide also features a list of the main natural and cultural heritage sights in Kočevski rog, together with their geographic coordinates and a map, thus giving the visitors of Kočevski rog ample opportunities to learn about the area and its past. At the same time we have, hopefully,  prevented a part of our heritage to slip off the edge of our consciousness, where it has found itself in the recent times. 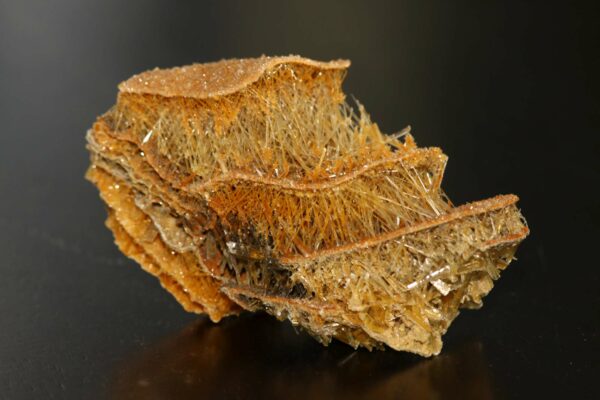 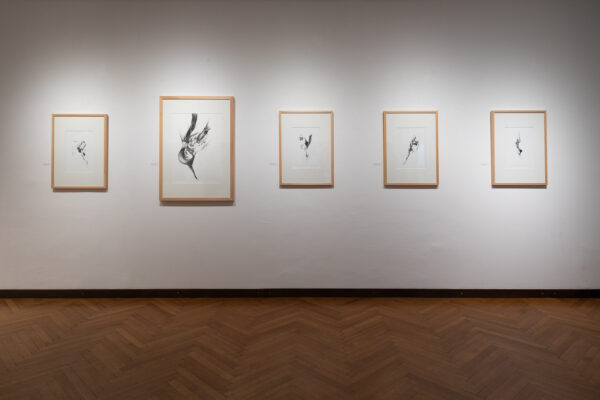