The commemorative exhibition marking the fortieth anniversary of the death of the painter Lojze Perko, connects the artist’s work in the field of drawing, painting and illustration, in all periods of his creation, and aims to show the public as diverse and versatile image of the artist’s creation as possible.
A content selection that authentically reflects the range and importance of the artist’s artistic creativity in the context of the space and time in which he was creating thus carries a retrospective character. The selection from the artist’s artistic legacy focuses on the painter’s genesis, in which he significantly echoes the influence of the paintings of France Kralj and Neodvisnih, followed by a post-academic post-war period, where the painter reveals himself mainly in intimate portraits of children and concludes with a mature age, showing his intimate connection with the Notranjska region.
A special segment of the exhibition is represented by some never before publicly presented works created during the artist’s multiple stay in Dolenjska region. 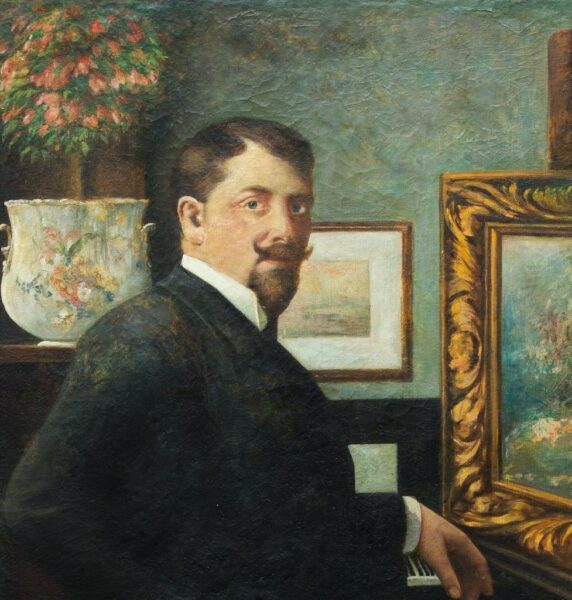 Josip Germ: exhibit upon the 150 years of his birth 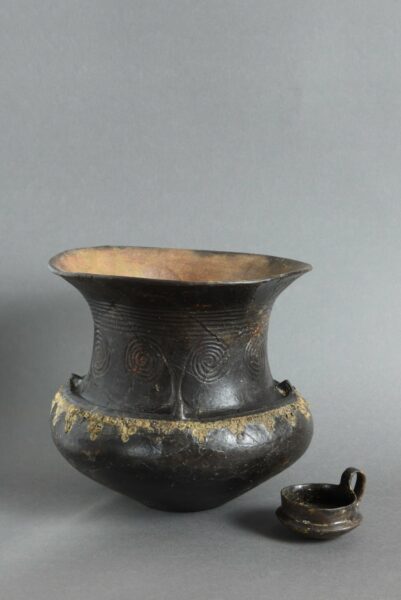