By the end of November, in the year 1918, the painter Ivan Vavpotič already produced drafts for the first Slovenian stamps so-called Verigar (chain-man), and right on time for the centenary of this stamp development, the idea of an extensive representation of Ivan Vavpotič artistic opus was born.
Artist was born in Kamnik, but he spent his youth in Novo mesto and from this, the agreement of collaboration between Dolenjski muzej Novo mesto – Jakčev dom gallery and intermunicipal museum Kamnik – Miha Maleš gallery was formed. There is a display of Vavpotič artwork in both of the cities, which together presents a complete impression of the author’s work. The exhibition is also accompanied by a collective exhibitions catalog.

In chronological connection to the origin of the first Slovenian stamp, we also present artist’s work which was made it the period of the first World War when he worked as a war painter.

The main emphasis concerning artistic content represents the artist’s portrait work, which is considered as an important part for art history as well cultural-historical heritage.
Primary criteria for their selection is a connection between the portrayed person and Novo mesto.

The exhibition also presents Vavpotič´s scenographic artwork – all of the preserved sketches for the theatre scenography and costume design based on Slavko Grum’s drama play – Dogodek v mestu Gogi (The event in the town of Goga). 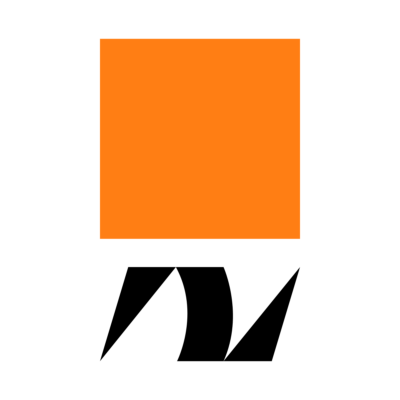 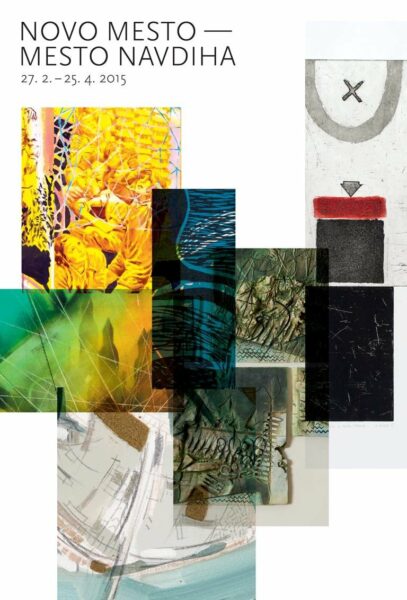