Introducing the painter Joni Zakonjšek. Under the heading Vsemirje (Universe) are presented big oil canvases and small images on paper.

The initial impulse for the painting of Joni Zakonjšek derives from the delicate perception of life in general, in particular the life out in the wild. The artist knows how to listen to it and discoveres the hidden and sometimes even ignored. Zakonjšek works are created instantaneously, not spontaneously, but the final image is slowly made through many concentrated moves.

Joni Zakonjšek was born in 1974 in Koper. After completing high school, she spent two years in London and there completed the Foundation Course of Art at White Chapel Art School. In 1996, she enrolled the Ljubljana Academy of fine arts and in 2003 graduated with Professor Bernard Emerik and Professor Mark Uršič, a specialty, with Gustav Gnamuš. She is declared to be one of the most prominent representatives of the middle generation of painters. She works as an independent visual artist since 2004. She lives and works in Bela Krajina. 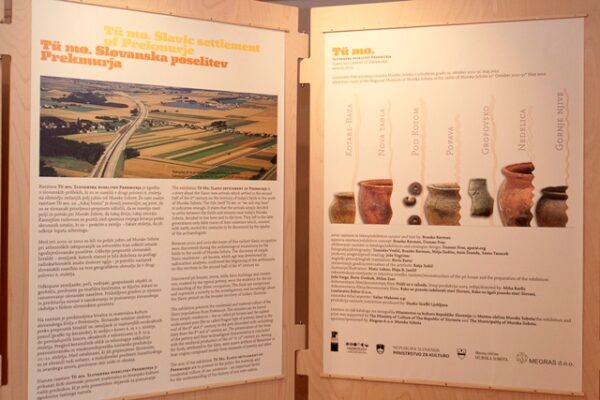 Photography of the Novo mesto authors