Send an expert immediately, otherwise everything will be destroyed

1890-1902: the first thirteen years of the archaeology in Novo mesto

This special exhibition on the occasion of the presentation of the scientific monograph of Dragan Božič Late La Tène-Roman cemetery in Novo mesto. Ljubljanska cesta and Okrajno glavarstvo (Ljubljana : Narodni muzej Slovenije, 2008) presents on five panels the archaeological investigations of two parts of the important Late La Tène-Roman cemetery of Beletov vrt with its surroundings in Novo mesto, carried out in the years 1890 and 1902. In two showcases the selected finds from this cemetery are displayed; they come from the National Museum of Slovenia in Ljubljana.

In 1890 on the initial part of present-day Ljubljanska cesta under the direction of Ferdinand Schulz, assistant of the Provincial Museum of Carniola in Ljubljana, 34 Roman and 4 Iron Age graves were discovered.

The excavations in the Okrajno glavarstvo area were performed in 1902 without any expert archaeological control, which caused the destruction of many finds. The majority of the surviving objects date to the 2nd and the 1st centuries BC.

The other five panels present a settlement picture of the Novo mesto area from the 9th century BC to the 4th century AD, the function of an unusual stone block from Beletov vrt, archaeological terms, used hundred years ago, the excavation of the Hallstatt period tumulus in Portovald as well as some works of  Tone Knez, touching on, among others, the graves from the Ljubljanska cesta and Okrajno glavarstvo areas. 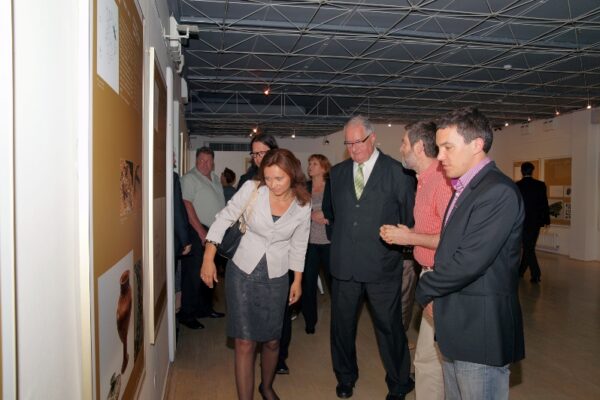 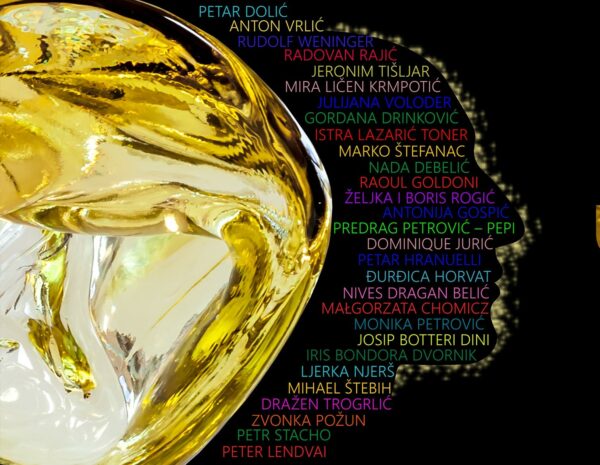 Men of Glass; An overview of artists and exhibitions of contemporary glass art in the Museum of Ancient Glass in Zadar from 2009 to 2019 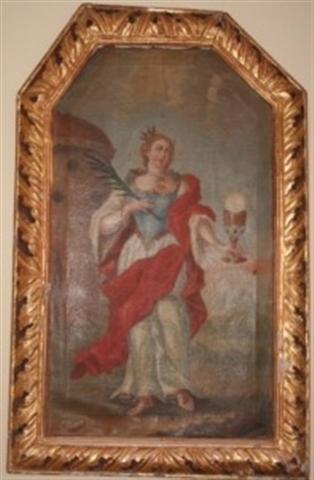