The photographer Saša Fuis, who lives in Cologne, this time introduces himself to the hometown audience with the latest selection of photographs from the Pogled Unstaged cycle. The title of the exhibition is certainly directly related to the declared content of the cycle. Above all, this term refers to the photographer’s creative approach, the essence of which is based on the principle of intuitive, in the ability to capture the fraction of a second he felt as a photographer without any intervention, in a physical sense, which unequivocally defines his authorial and conceptual punctuation.

The photographs, which were taken over a period of eight years, represent a photographic capturing of the street in terms of content. In the photographs, the author immortalizes prosaic scenes created in Europe and in the capitals of the world where he traveled because of his profession and his photography. Recorded genre scenes are, no matter how insignificant or everyday they seem at first glance, mainly because of the author’s approach in a formal technical sense and because of its message, emotional, subjective expression thus placed in the immediacy of artistic speech, which is sovereign and convincing. Above all, the author, as a truly sensitive observer, summarizes them in suggestive starting points, receptive to diverse interpretations and semantic emphases.

The exhibition also includes a rich catalog with reproduced photographs and texts by curator Katarina Dajčman and Dr. D. W. Dörrbecker (the original German text can be downloaded here). 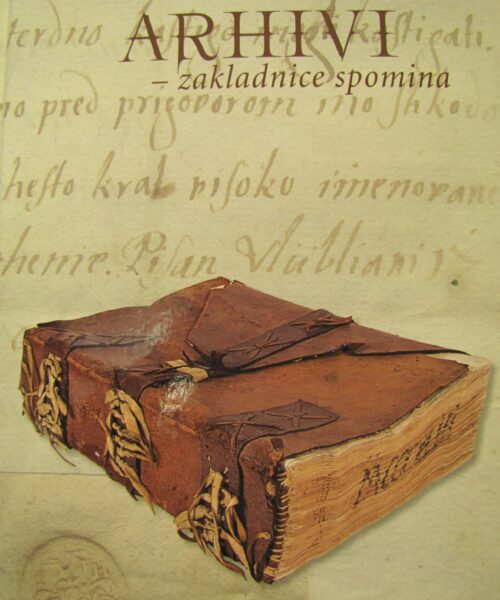 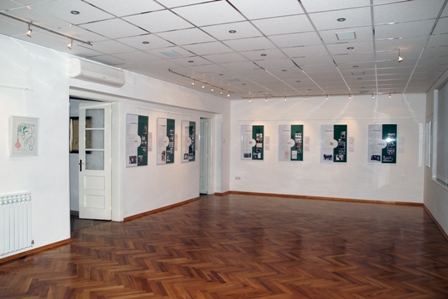