Novo mesto has been connected with Leon Štukelj for more than 120 years. He finally stepped out of anonymity in 1924 when he won his first Olympic medal and was enthusiastically received in his hometown. Since then, he has been one of the most famous citizens of Novo mesto, of whom the city is proud and wants to preserve them in historical memory. For this reason, the year 2018 was also dedicated to Leon Štukelj with the slogan Healthy Spirit in Novo mesto.

The permanent exhibition presents Štukelj’s rich sports career, as he is still considered the most successful Slovenian athlete after winning medals at the Olympic Games. We also highlight Štuklj’s private life – Leon and Novo mesto, Štukl’s family in Maribor, his monitoring of the Olympic movement and meetings with celebrities. Thus, for the first time, a large number of objects from his private life are on display, thus exceeding the framework of his outstanding sporting successes. 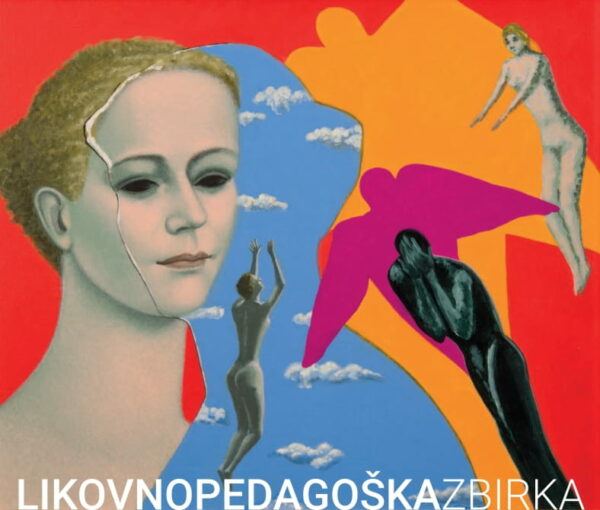 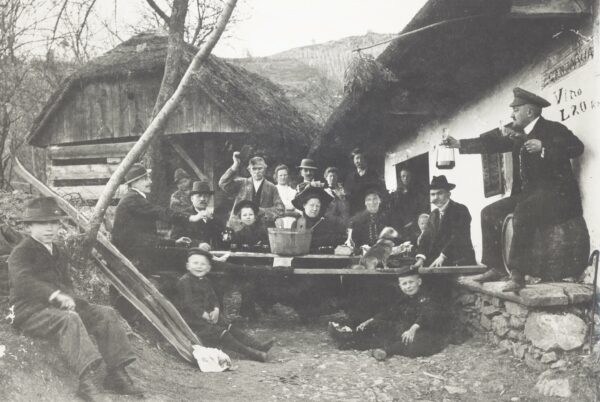 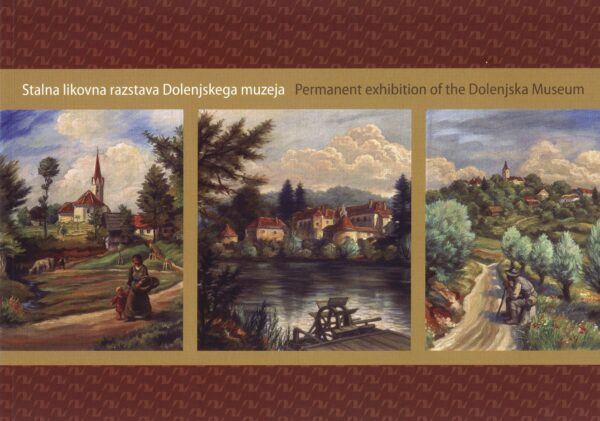 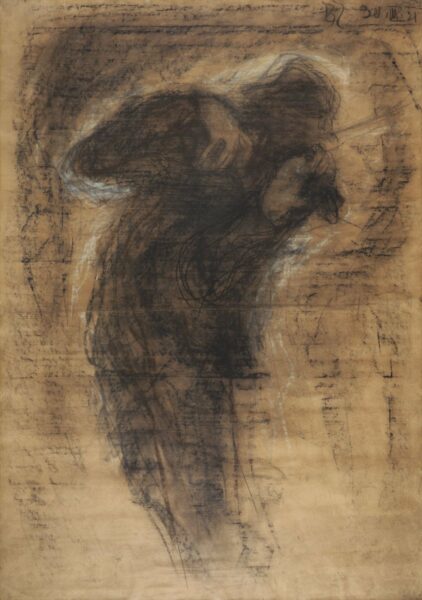 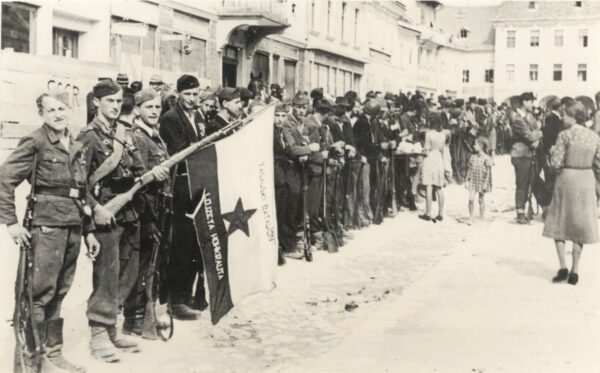